Have you ever been on your way following someone or something only later to find out that you were wrong? Well, I recently had that happen to me. A few days ago, I went on a bicycle ride with a new club. Strangely enough, halfway into the ride, I realized I was following the wrong group of cyclists. Would you believe it that I thought about voiceovers and my auditions and business practices? While my story started with a bike ride, my little blunder reminded me of the importance of following the right leads and looking for the right kind of voice over work.  Don’t follow the wrong crowd, even in voiceovers. Find your proper course.

When we started the bike ride, the ride leader and about 15 of us started on our way out of the parking lot onto the long, quiet road in front of us. The entire club group (including my group) consisted of about 100 cyclists in several small groups. I assumed each group had its route based on the various clusters, but this was not the case. What I did not realize is that my group shared the same route as another faster group. 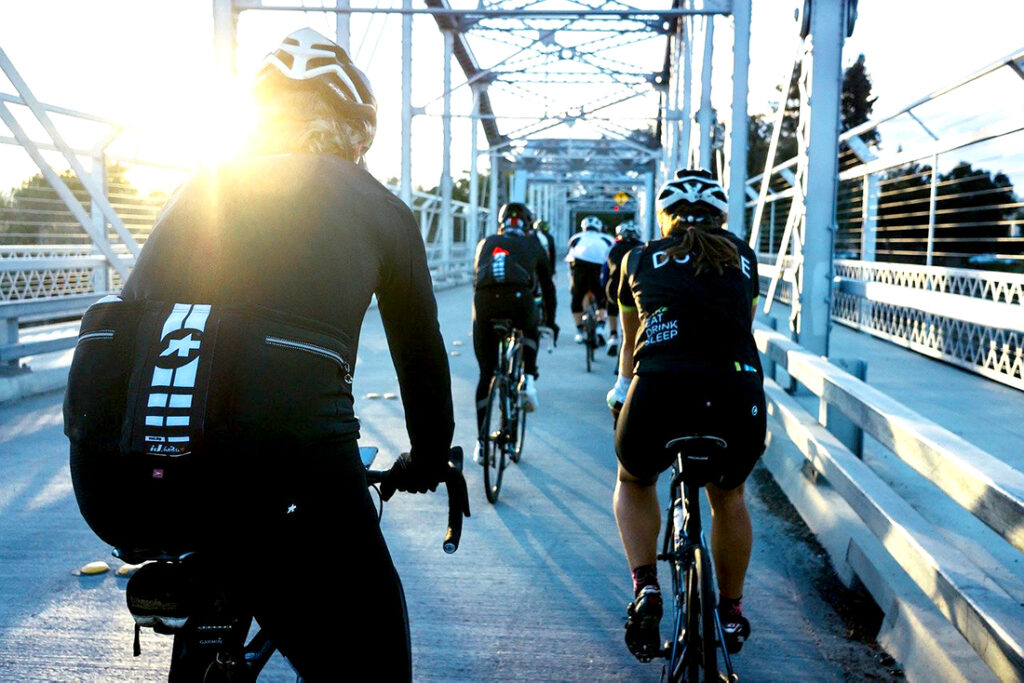 During our first climb, several cyclists started passing me, going up a hill. So, I assumed I was falling behind. As such, I began to work harder to catch up with this cluster of “speed demons.” Peddling faster and harder, I was putting my all into catching up, but I still stayed a few feet behind and never really made the connection.

At first, I thought that I was not ready for my group or not as good of a cyclist as I had thought. Assuming that I was with the proper cyclists, I couldn’t understand why so many passed me. But me being me, I kept trying to ride faster. I didn’t know any of the faces of the speeders, but I attributed that to my being new to the group.

When I slowed down to let a group of other riders catch me, someone in the group told me I was leaving my assigned group. The faster cyclists were a part of another group.  I was following the next speed of riders and had left my original group almost a half-mile behind. (Not a good first impression.)  Awkwardly, I had left my small group of seasoned cyclists and was now exhausting myself trying to catch up to a different group of stronger riders. I was following the right course but the wrong crowd.

There are some great lessons in my story. As related to voiceovers, you can probably see the parallels:

Know and be who you are.  When it comes to voice acting, make sure you pursue voice-over jobs that adapt well to your skill sets. The industry is constantly changing, so make sure your skills rank you at the top of your genre.

Audition within your values.  This is more important than ever. Make sure you’re not auditioning or accepting voiceover jobs just for the money. Money comes and goes, but your integrity and good name are priceless.

Stay within your comfort level.  There is a saying in the business that you should only do what’s fun. So make sure you’re still having fun. If that killer instinct to compete for the high-dollar commercial jobs is working for you, then go for it. If not, find what will work for you and your best market.

Work your genre, well.  We’re all changing, so is your sound changing or becoming more mature? Notice your speech and inflections to make sure you fit into the right voiceover niche for you personally and professionally.

Life teaches us the right path is rarely the easy one.”  Roy T. Bennett

Working hard to follow the “in-crowd” will only wear you out as it depletes the spirit and the drive of your purpose. It’s okay to follow the slower crew.  It’s okay if you don’t constantly run after projects that can make you thousands of dollars and land your voice on national commercials. It may be better to pursue jobs that are more fulling and enable you to develop long-term relationships with solid clients.  Perhaps, it’s time for more local work or work closer to your values and goals.

Don’t get lost following the wrong (voice over) crowd. Instead, find your proper course.  Now, I’m careful to ride and voice with the right group.  Keep having fun as you break that lip.